Igunga District Council is one of the eight administrative districts Council that make up the Tabora Region.  The district inaugurated on 20th July, 1975. Formerly, this district was part of Nzega district. The district council has four divisions which are Igunga, Simbo, Manonga and Igurubi, 35 wards, 119 villages and 758 hamlets.

Administrative divisions, Wards and Village of the Council by Division:

According to the 2012 National Population and Housing Census General Report from the National Bureau of Statistics, the District had 399,727 inhabitants (195,607 being males and 204,120 being females) and 62,317 households. The average size of the household was 6.4 people. The annual growth rate was 2.1%. The District population is projected at 425,442 inhabitants by 2015.

Above 75% of the income of District is generated from agriculture (Crop and animal husbandry) and the remaining part is contributed by other sectors. About 95% of the rural population is mainly engaged in crop and crop farming. Due to low agricultural production and the prevailing unfavorable economic conditions, the council’s income per capital is currently estimated at TZS 460,000 equivalent to 214 US$ at the exchange rate of TZS 2,150 per one US dollar. 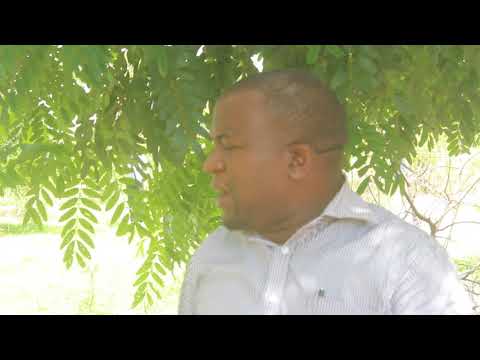 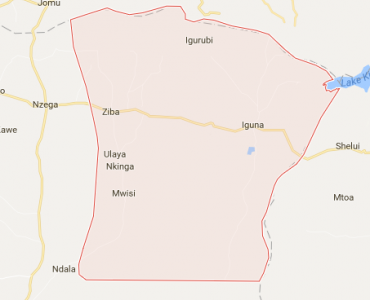